Virginia Approaches Its Courts With A "solution"

Dr. Albert Priddy, the first superintendent of the colony, advocated eugenics—the controlled mating of humans to "improve" the species—as society's best response to the presence of those he called "mental defectives." In the seven years prior to Carrie Buck's arrival, he had sterilized 75 to 100 young women without their consent, claiming that he had operated to cure "pelvic disease." In 1924 the Virginia Assembly adopted a bill permitting the forced sterilization of "feebleminded" or "socially inadequate person[s]." It had been prepared by Aubrey Strode, a state legislator and chief administrator of the Colony for the Epileptic and Feebleminded. Strode had worked from a model sterilization act drafted by American eugenicist Harry H. Laughlin, who considered compulsory sterilization to be "the practical application of those fundamental biological and social principles which determine the racial endowments and the racial health—physical, mental, and spiritual—of future generations." 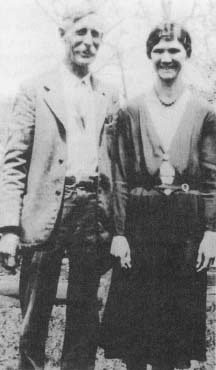